Reasons To Consider Rooftop Solar Panels On Your Nashville Home 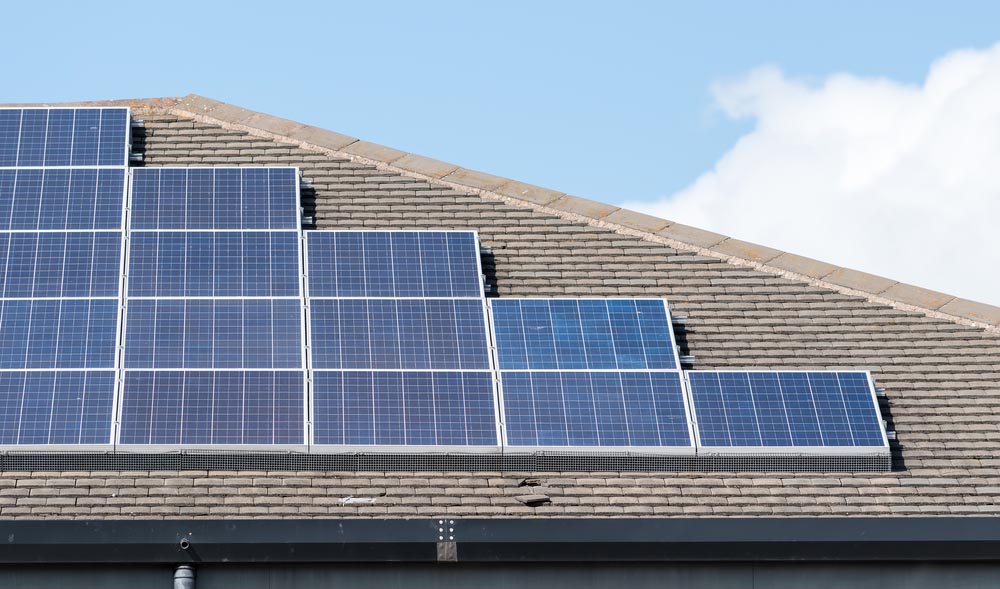 In a world that relies on electrical energy for nearly everything, there has to be a way for people to get it easily and affordably. People are turning to the option of solar panels for their energy needs, which can be placed on a roof. Here are some reasons why you should think about getting Rooftop Solar Panels installed.

The energy that comes from solar panels is clean. Through the use of solar panels, people can have a reduce carbon footprint and avoid pollution through energy usage. When rooftop solar panels convert sunlight into energy they do so without the production of harmful greenhouse gases that ruin the planet. A mass adoption of these solar panels can lead to a future that relies on environmentally safe energy, and all it takes is a bit of roof space.

Rooftop solar panels present users with the opportunity to have electrical independence. Normally people would rely on fossil fuels for electricity, which negatively impacts the environment and makes use of resources that are limited. Energy prices will change each day because of how volatile the market is from these limited resources. These ever-changing prices can be avoided with a solar panel system. Homes normally use a 4kW system, which can cheaply provide energy, and store energy in a battery for later usage.

Traditional power networks result in the loss of electricity during transmission. The electricity produced by power plants has to travel a long way to reach homes, and in the process, some of it is lost. A more efficient option, like rooftop solar panels, provides electricity over a shorter distance because the energy is being provided by sunlight. This also gives you direct control over your energy usage and bills.

Clean, affordable, and plentiful energy can be provided with rooftop solar panels. Due to their ability to provide energy while minimizing harmful environmental effects, solar panels are an energy source that everyone should use. 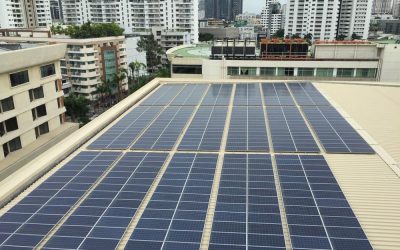 Why Solar Panels As Roofs In Nashville, TN Are A Good Idea

For the average American, almost half of their earnings go toward paying utility bills and expenses. Using solar panels as a roof is an effective way to offset your energy costs while reducing the impact other non-renewable sources of energy have on the environment....

END_OF_DOCUMENT_TOKEN_TO_BE_REPLACED 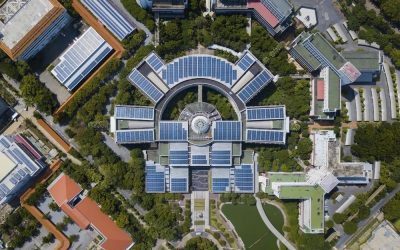 What Are The Different Types Of Solar Panels And Their Characteristics

Sustainability and reducing one’s carbon footprint has become a worldwide movement with more and more people striving to leave the world better than they found it. In the contemporary world, we rely on power regularly, and this usually results in environmental...

END_OF_DOCUMENT_TOKEN_TO_BE_REPLACED 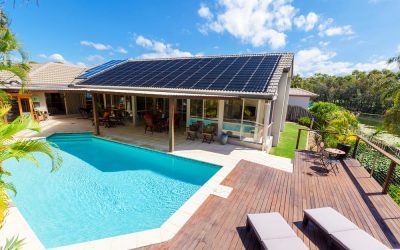